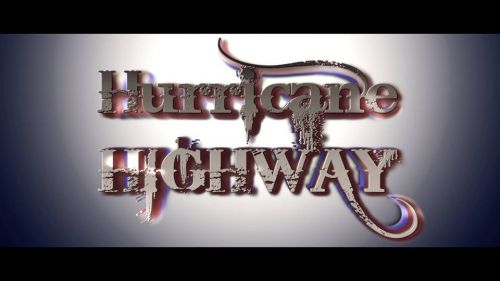 Hurricane Highway is an Irish band featuring an American styled acoustic / electric country rock sound. Based out of Ireland they were formed in 2014 and quickly released their first single ‘Your Man’ to great critical acclaim and this became a radio hit very quickly.

This was followed by the released of ‘Yeah’ which also received high levels of air play on radio stations throughout Ireland. An EP CD was released shortly after this with all the hit singles largely to meet the demand from radio stations to have catalogue and data bases their singles because of public requests.

Then came the release of "Keep Them Kisses Comin" which catapulted the band to a new level and within weeks surpassed a quarter of a million hits on YouTube.  This was helped by the amount of radio airplay and the exposure of their videos on TV and satellite stations.

The quality of their songs, recordings and videos has been the mainstay of their success

The band is currently working on a new album and is releasing their new single and video on 1st September 2015. Industry insiders say the new single brings a new level of maturity and sophistication to the sound of Hurricane Highway.

Currently their music has spread throughout Ireland but in recent months Northern Ireland and Scotland have discovered them with radio stations requesting CD’s and interviews from the band.

It looks like Hurricane Highway is on the verge of International success.

Nothing found.
view all >>

Nothing found.
view all >>